Since August 19, 2007, World of Solitaire has shown the following picture when you win:

Being over 7 years old, that image is looking pretty dated!

It's time for something new!

Over the past several months I have been working with over 20 artists. Each artist has created one or more 'Victory' images for World of Solitaire.

Now when you win, you will be shown a random victory image. There are over 25 different victory images and some of them appear less often than others. Some are quite rare indeed, such as this one: 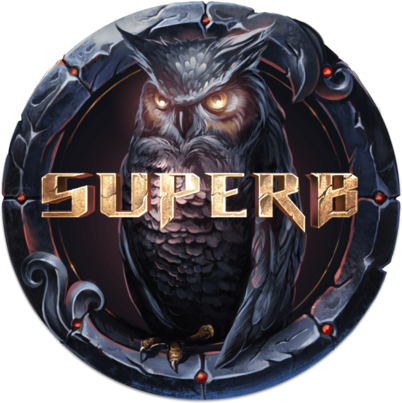 If you do not want to see the new victory images, simply go to the 'Options' menu at the top and select 'Classic Victory Image'. Starting after your next deal, any future wins will show the classic victory image above instead of the new ones.